If you plan on attending the Wednesday night supper fund-raising dinner please scan the QR Code or click here with the number attending so that we know how many to prepare for. The deadline for sign up will be this Sunday, September 11th. Please be sure to sign up in advance because we will have limited availability for walk-ins. 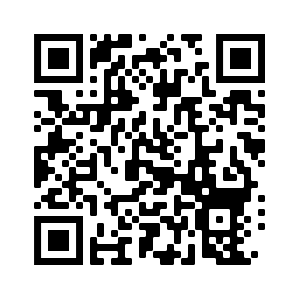 Young at Heart 9am

Young at Heart 9am

In the beginning was the Word,